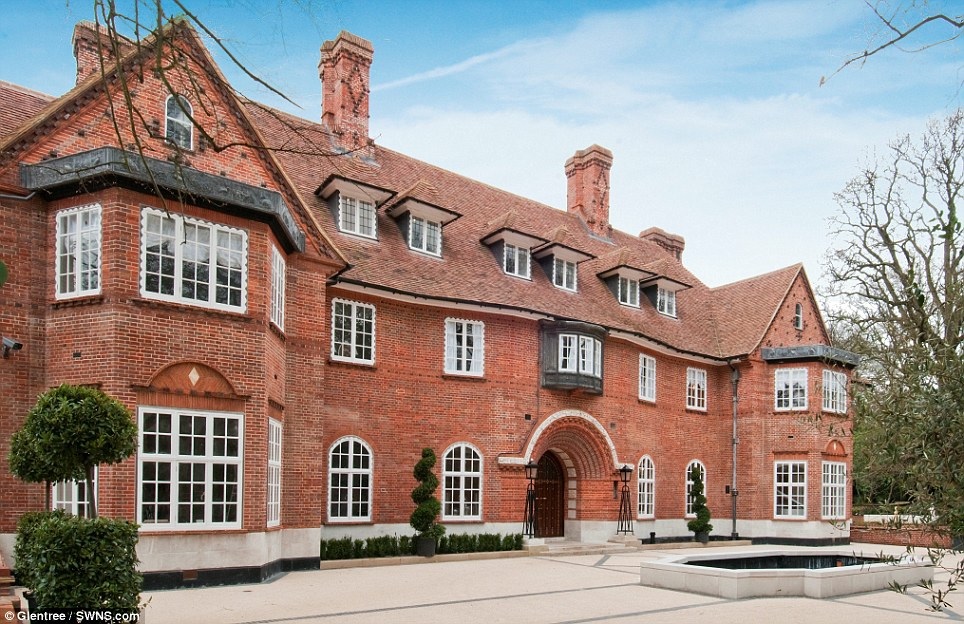 It may seem like technical legal language, but there are few things more important about your home than whether it is freehold or leasehold. It makes the difference between owning your own home outright, and having a landlord

What are the different forms of home ownership?

There are two fundamentally different forms of legal ownership: freehold and leasehold. Although estate agents tend to gloss over it, the difference can be between a home that is worth buying and one that isn’t. Many people who don’t sort this out when they buy a home end up regretting it – getting it wrong can be hugely expensive.

If you own the freehold, it means that you own the building and the land it stands on outright, in perpetuity. It is your name in the land registry as “freeholder”, owning the “title absolute”. Freehold is pretty much always the preferred option: you can’t really go wrong with it.

Leasehold means that you just have a lease from the freeholder (sometimes called the landlord) to use the home for a number of years. The leases are usually long term – often 90 years or 120 years but as high as 999 years – but can be short, such as 40 years.